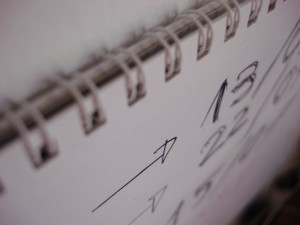 I love taking stock of the highlights of a year as it draws to a close, so I am doing a mini-series of posts on topic.  The first one examines the SEC.  To call 2013 a big year for them is an understatement.

The SEC changes leadership. In April, former prosecutor Mary Jo White comes in as the SEC’s new chair. Upon her confirmation, she promises to implement a “bold and unrelenting” enforcement program at the SEC.  Overpromising and underdelivering not being her style, she delivers.  That and much more.

In 2013, the SEC struggles to keep up with its busy rulemaking agenda. It releases several key rules, though, under both the JOBS Act and Dodd-Frank, the presentation is in historical order:

SEC examiners continue to scrutinize performance issues, including valuation, performance reporting and aberrational returns, as well as conflicts of interests, and dual registrants.