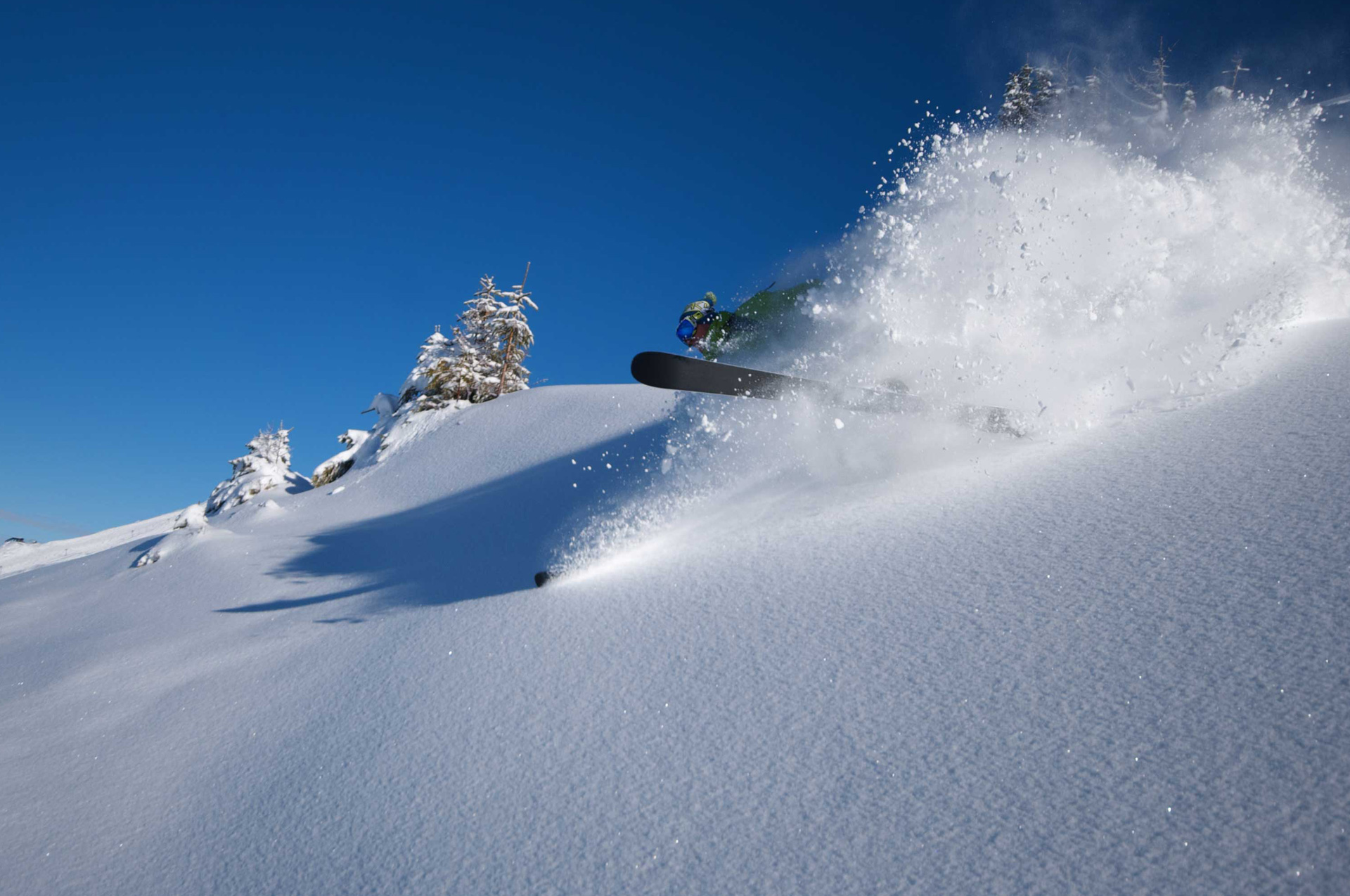 I have been a corporate lawyer since being admitted to the Bar in New York in 1996. I trained and practiced corporate and securities law at Debevoise & Plimpton and Wachtell, Lipton Rosen & Katz in New York for almost ten years. I then served as the General Counsel of DigitalGlobe, Inc., which became the largest satellite imagery company in the world. I later became the General Counsel of Focus Financial Partners, LLC, then on its way to transform into the largest partnership of independent financial advisory firms in the world.

I opened my own firm in 2011 to serve clients with the vast experience I was able to gather at top law firms and two fast growing companies at the top of their industries. What is most important to me is to provide advice that is strategic, with a focus on the “big picture” and value creation, in (serial) General Counsel fashion.