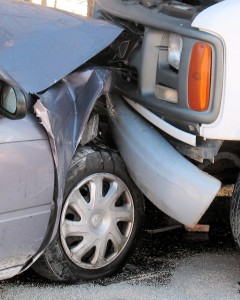 Per our prior posts, the Securities and Exchange Commission (SEC) is currently considering whether to bring broker-dealers and registered advisers under a new fiduciary standard.  Meanwhile, the Department of Labor plans to amend its  proposal to redefine the definition of fiduciary under the Employee Retirement Income Security Act (ERISA).

In a recent letter, ten Democratic Senators urged the Office of Management and Budget (OMB) to carefully review the DOL’s reproposal and expresses concern that it could directly conflict with the SEC’s effort.

“We believe that Congress clearly intended that a single [fiduciary] standard should apply to retail accounts, including retirement accounts, based on specific guidelines enumerated in Section 913 [of the Dodd-Frank Act],” the letter states.[section 913 of what?]

Given the potential for conflict, the Senators recommend that the OMB delay any action by the DOL’s until after the SEC has completed its own fiduciary rulemaking.  “Any regulation the DOL ultimately may propose should be carefully crafted so that it does not upend the SEC’s work,” the Senators caution.

While the DOL appears to be getting close to releasing its revamped proposal, the SEC has not yet announced a timeline. Given the agency’s full plate when it comes to the JOBS Act, new fiduciary rules could be a ways away.

As always, if you have questions or comments, please call, e-mail or tweet me @Bettina Eckerle. Of course I’ll keep you posted when the real news come out.