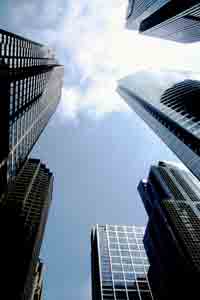 Per our prior posts, the SEC Chair Mary Jo White announced in June that the agency would abandon its long-standing policy of settling cases on a “neither admit nor deny” basis and require admissions of wrongdoing prior to settling some cases going forward. “There may be particular individuals or institutions where it is very important it be a matter of public record that they acknowledge their wrongdoing, and if not you go to trial,” she explained.

In this case, Falcone had initially secured a much more favorable settlement with the SEC’s Enforcement Division. However, the commissioners rejected it as too lenient. Now he becomes the first to settle a case under the new policy.

“Falcone and Harbinger engaged in serious misconduct that harmed investors, and their admissions leave no doubt that they violated the federal securities laws,” said Andrew Ceresney, Co-Director of the SEC’s Division of Enforcement. “Falcone must now pay a heavy price for his misconduct by surrendering millions of dollars and being barred from the hedge fund industry.”

In addition to the admissions of wrongdoing, the settlement agreement calls for fines of more than $18 million and a five-year bar from the securities industry for Falcone. The bar will allow him to assist with the liquidation of his hedge funds under the supervision of an independent monitor.